This year, Wesley United Methodist Church in Baton Rouge will celebrate 150 years of ministry as a congregation.

According to church history, Wesley’s first church building was constructed in 1866 when newly emancipated slaves “removed themselves from the balcony of First Methodist Church,” then located at Laurel and Fourth Streets.  Church forefathers built the first Wesley church themselves, cutting down trees which they floated on the Mississippi River to the foot of Government Street. This modest wooden structure was destroyed by a storm in 1882. A second structure, which was ultimately destroyed by fire, actually housed the area’s first public school for African Americans. Blunden School and Orphanage for homeless children had its beginnings in the building.

Although another brick building served the church for many years, today’s structure was completed in 1966. 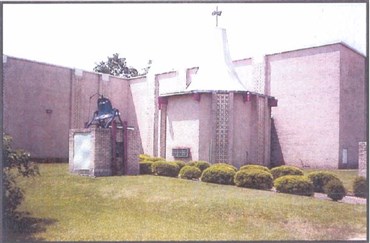 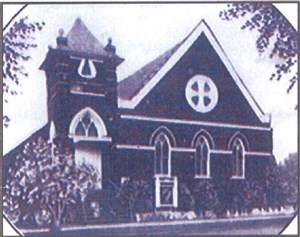