The United Methodist Foundation of Louisiana celebrated its 40th anniversary at its annual meeting April 28 at the Country Club of Louisiana in Baton Rouge.

Rob Fairly, president of the Foundation, and Chairman of the Board Rev. Joseph Awotwi led the meeting where Dean Harvey, a member of St. John’s United Methodist Church in Baton Rouge, was elected to the Board of Trustees for a two-year term. Special guests included donors, Louisiana Annual Conference staff and several past Foundation Board chairs.

Some of the important statistics of the Foundation include: 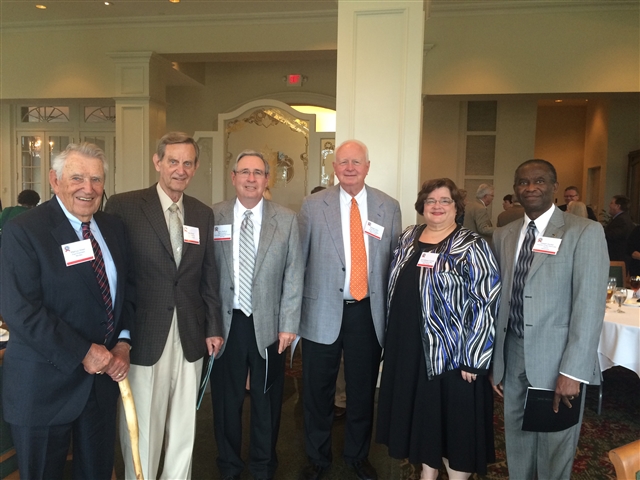