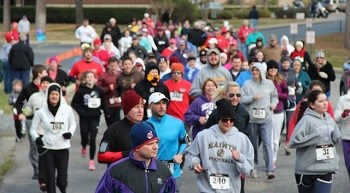 The Shreveport Skeeter Run--starting and ending at First UMC, at the corner of Common and Texas Streets—is slated for Saturday, Aug. 9!

The Shreveport event is scheduled in conjunction with a special Mission Weekend hosted by First UMC in Shreveport!

The Louisiana Skeeter Run is celebrating its third year of raising funds and awareness for Imagine No Malaria, with last year’s event enjoyed by nearly 2,500 participants, statewide. The Shreveport District event is scheduled for Aug. 9, with events in four other locations throughout the conference slated for Saturday, Oct. 11, 2014.  A Skeeter Run is also scheduled for Saturday, Nov. 8 at The Wesley Center in Woodworth.

The registration site, www.louisianaskeeterrun.org, is now live and folks can register for any of the six Skeeter Runs, statewide!!!!!