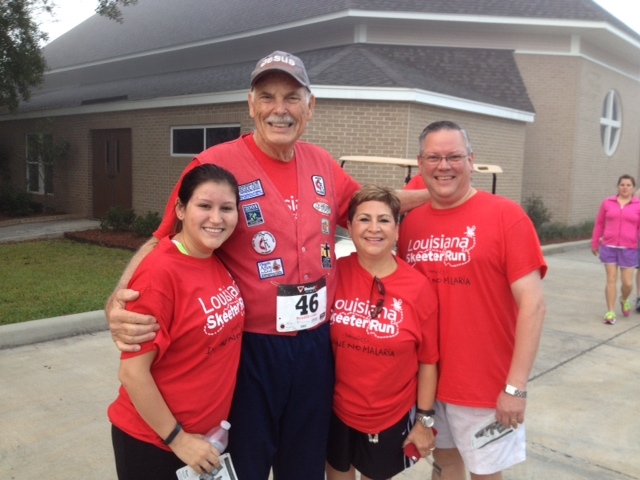 Close to 250 conference youth, along with church and community members in the Alexandria area, participated in the Woodworth Skeeter Run held at The Wesley Center on Nov. 8.

That brings our total to around 1,300 runners, walkers and volunteers that enjoyed this year's Louisiana Skeeter Run!

More than 5,800 walkers, runners and volunteers have participated over the past three years in the Skeeter Run, a Louisiana Annual Conference-sponsored 5K walk/run which raised funds and awareness for Imagine No Malaria. Approximately $175,000 has been raised, collectively, through these three statewide events for the United Methodist global initiative.

In 2012, Skeeter Runs were held in eight cities throughout the state on the same day in April. In the same fashion, a total of 10 events were held on March 3, 2013. This year's Skeeter Run consisted of an August event in Shreveport, races in four additional cities on Oct. 11 (Baton Rouge, Lake Charles, Mandeville and Ruston), and a run on Nov. 8 at the conference retreat center in Woodworth, La.

The most recent event on Nov. 8 at The Wesley Center included more than 200 Louisiana Conference youth who were also at the center that day for their annual junior high retreat. The young people not only walked and ran in the Skeeter Run, but raised a total of $2,000 for the cause!

Thanks to everyone who has participated in the Louisiana Skeeter Run! We had fun, while reaching out to help others! 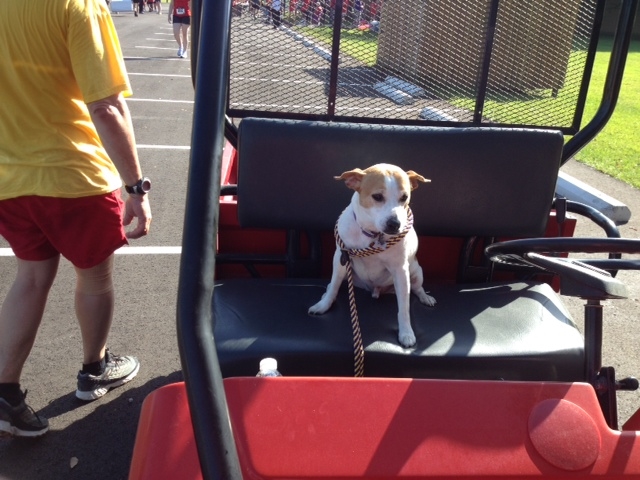 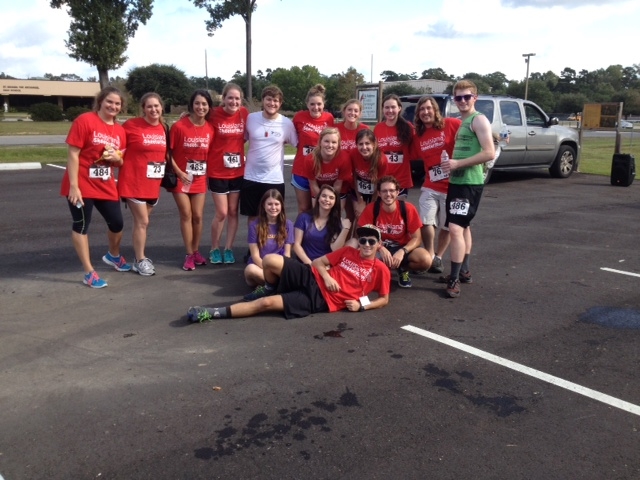